A goat bearing the name of a luxury fashion brand is an exceptional leader and a spiritual guidance to inquire into the language of places, such as many Mediterranean countries, where the climate is generous and the people are said to be warm. Adopting the name Hermès—not to be confused with the one of Hermes, the Olympian god of borders, of boundaries, of herdsmen, of hospitality and of social intercourse, which Jorge Luis Borges assimilated to the Egyptian deity Toth—the goat ushers Zoë Paul in researching the character of domestic spaces, both in architectural and social terms, at the point where the threshold between the interior and the exterior seems to disappear.

The exhibition pinpoints the taste of a cosmopolitan shepherd with an excellent long-term memory. A bead curtain made of clay hangs on the wall as a portable threshold, simulating a door that is neither closed nor open, which allows free access in and out while breaking the line of sight. Three sculptures, consisting of chairs that support drawings of human figures on wool fabric, highlight the function of a necessarily numerous object in hospitable households. When it comes to social intercourse, the chair is an object that can be placed inside or outside the house, around the dining table, on the balcony or on the side of the street, working as a specifically human support for gathering, verbal communication and physical interaction. Two series of weavings on fridge grills combine the remains of a disposed domestic appliance with the production of textiles for the household: hanging on the wall as a decorative object they remind us that if the goat was to be slaughtered after the disposal of the last fridge, a large number of people should join the dinner table to consume its flesh before it goes bad. A large painting tests the properties of whitewash, a cheap and natural exterior coating for buildings, which is particularly appreciated in sunny places for protecting the walls from harsh elements and allowing them to breath. The protective qualities of this white paint are turned into pictorial potential, unfolded in a study on pattern-making for interior decoration.

Governed by a principle of modest materiality, these works attempt a hybridisation between the living room and the backyard. In other words, the exhibition celebrates the luxury of an abode built on humanistic values: the continuity between past and present forms of life, the knowledge of material culture, the accountability of social structures, the awareness of the use value of creativity and of the temporality of production processes.

When in the 1970s the workrooms of the fashion company Hermès shut down, many economical analysts attributed its financial difficulties to the brand's insistence on the exclusive use of natural materials for its products, despite the higher profitability of man-made materials. More than forty years later, the concept of luxury and the notion of the natural have drastically changed, as a goat can provide an everyday dose of bleach-free milk and fridge grills produced in the 1970s have been disposed and lie abandoned in the wilderness, a stone's throw from a clay quarry. 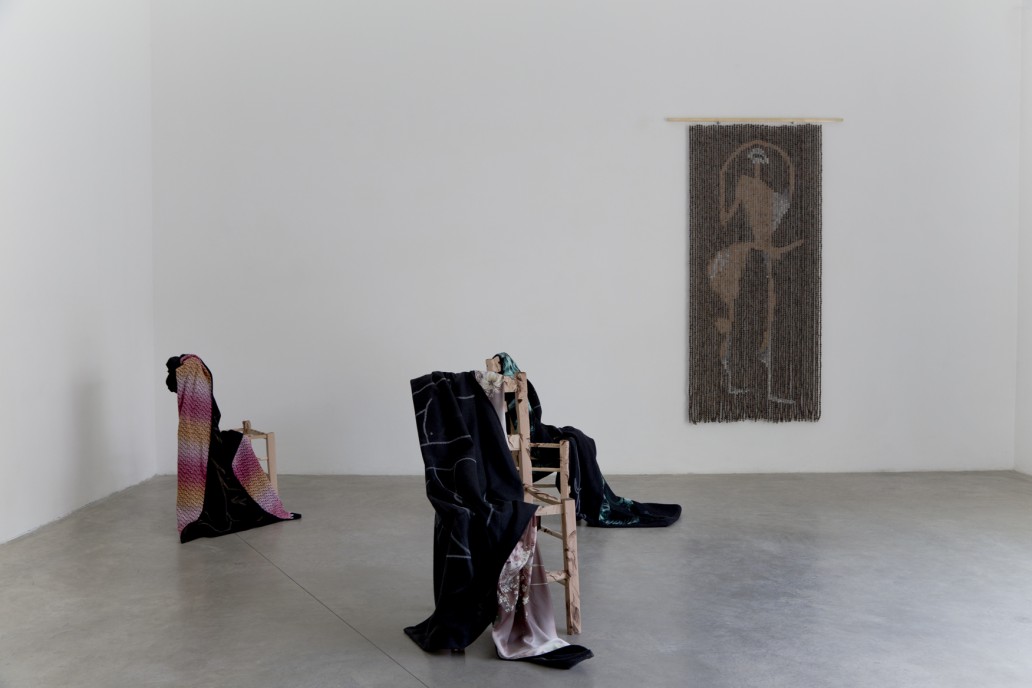 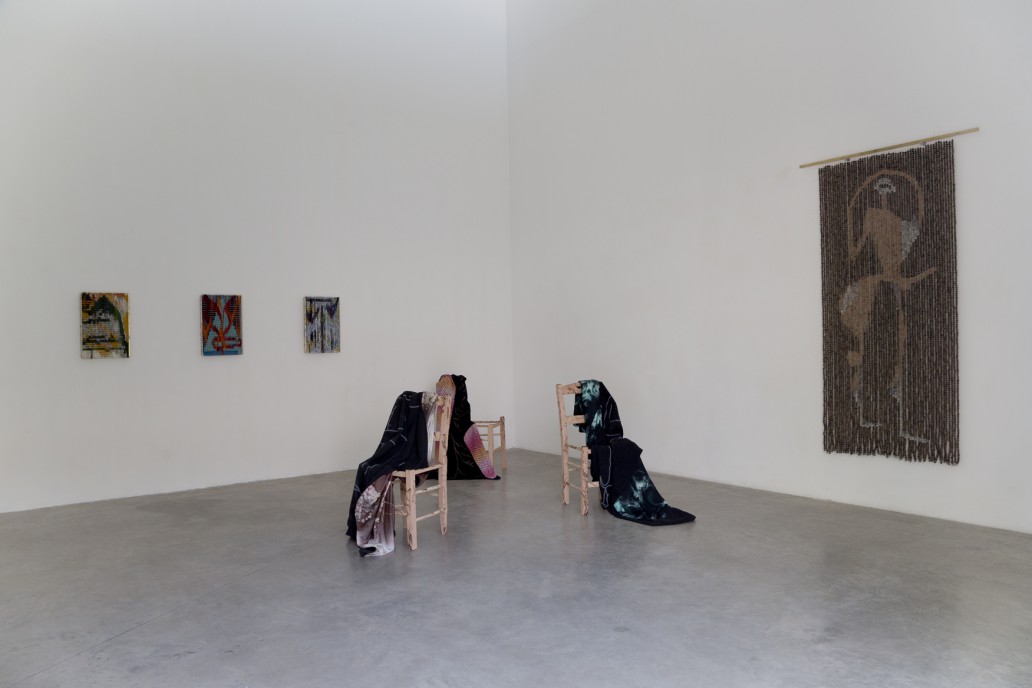 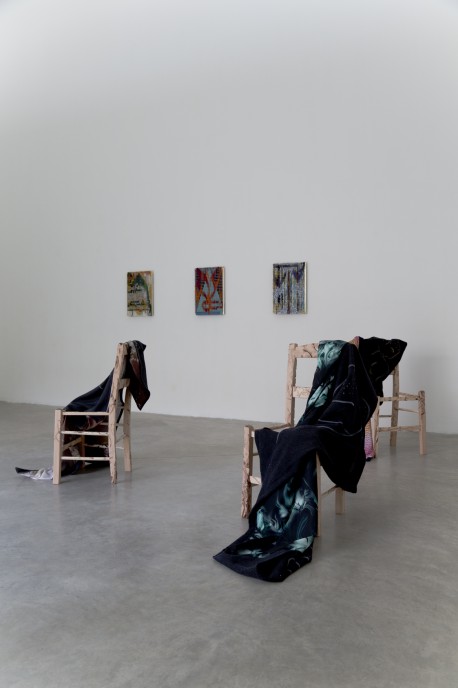 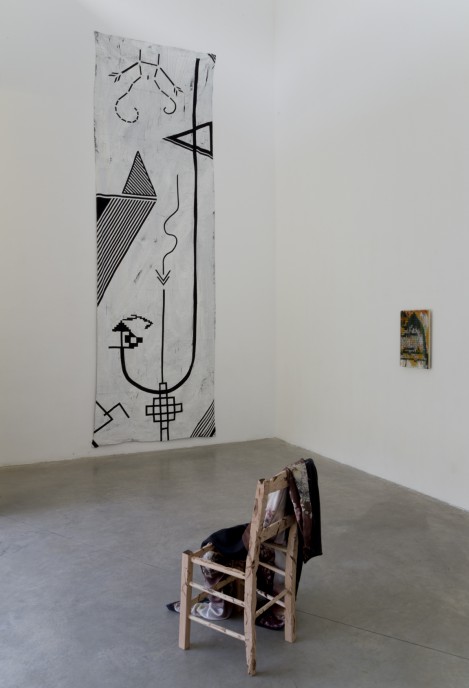 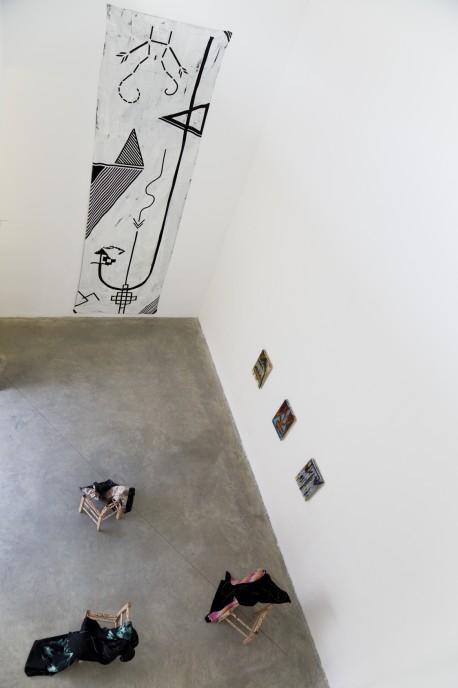 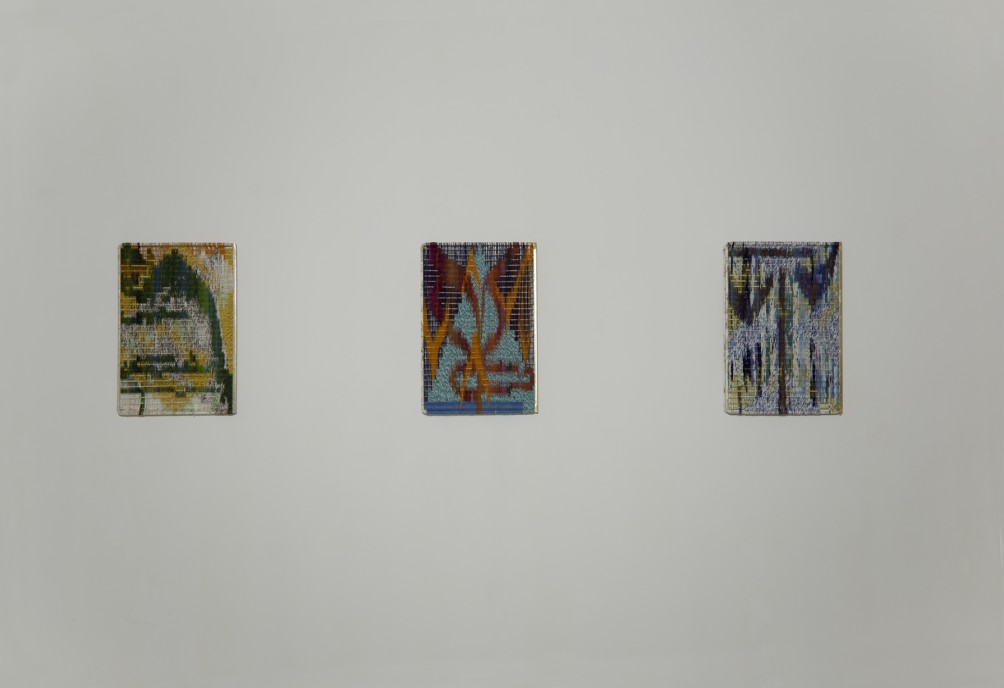 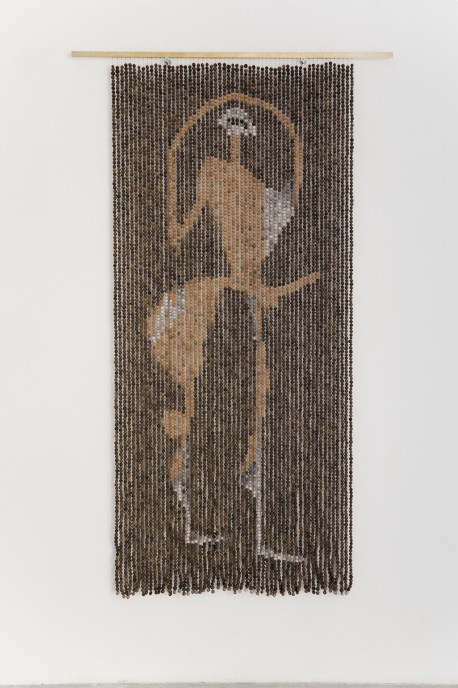 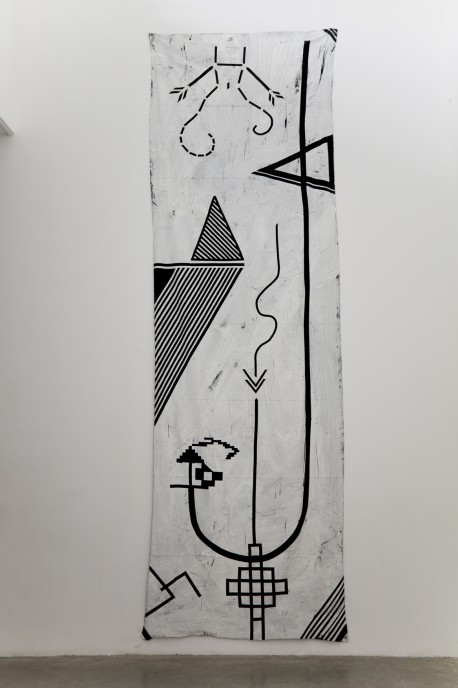 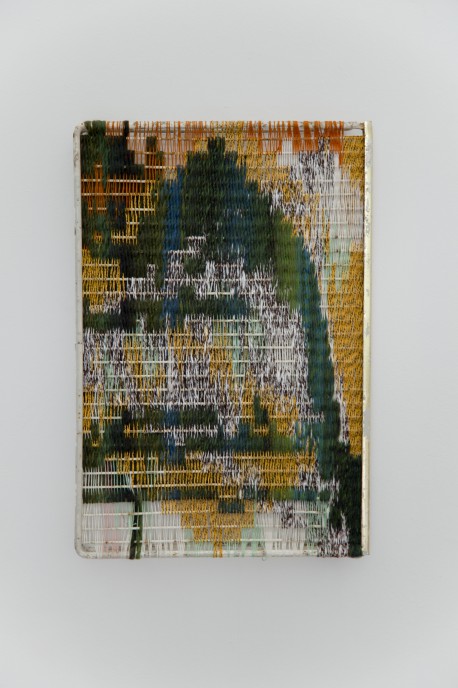 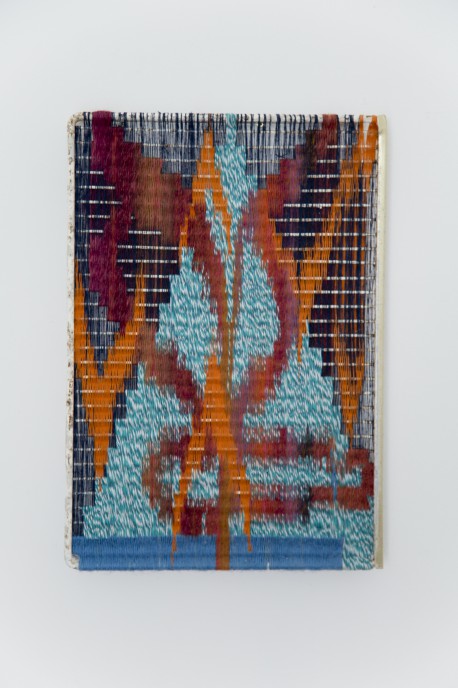 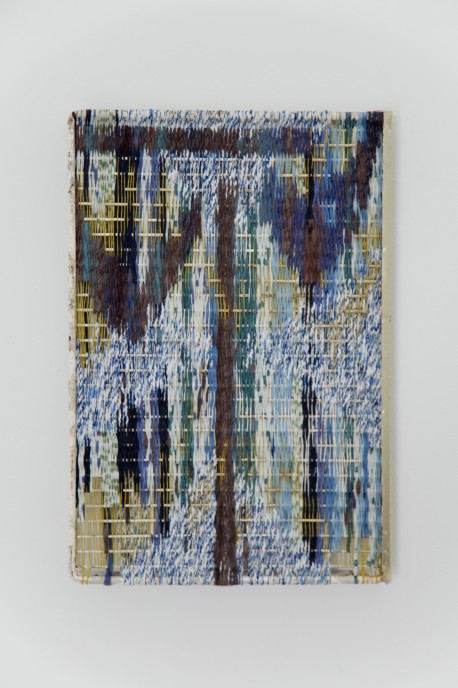 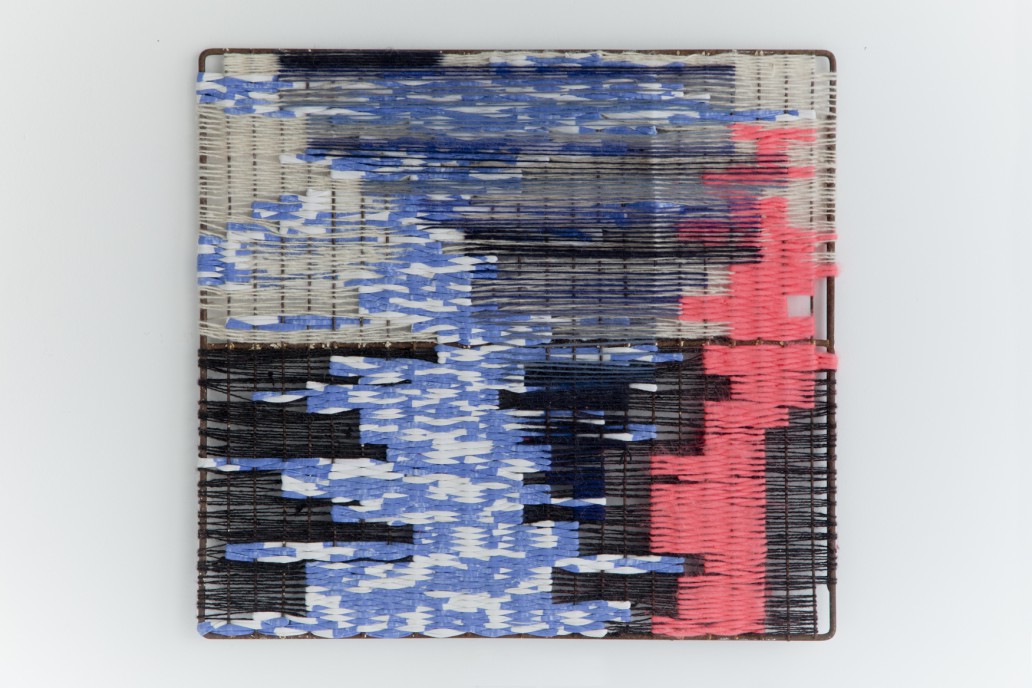 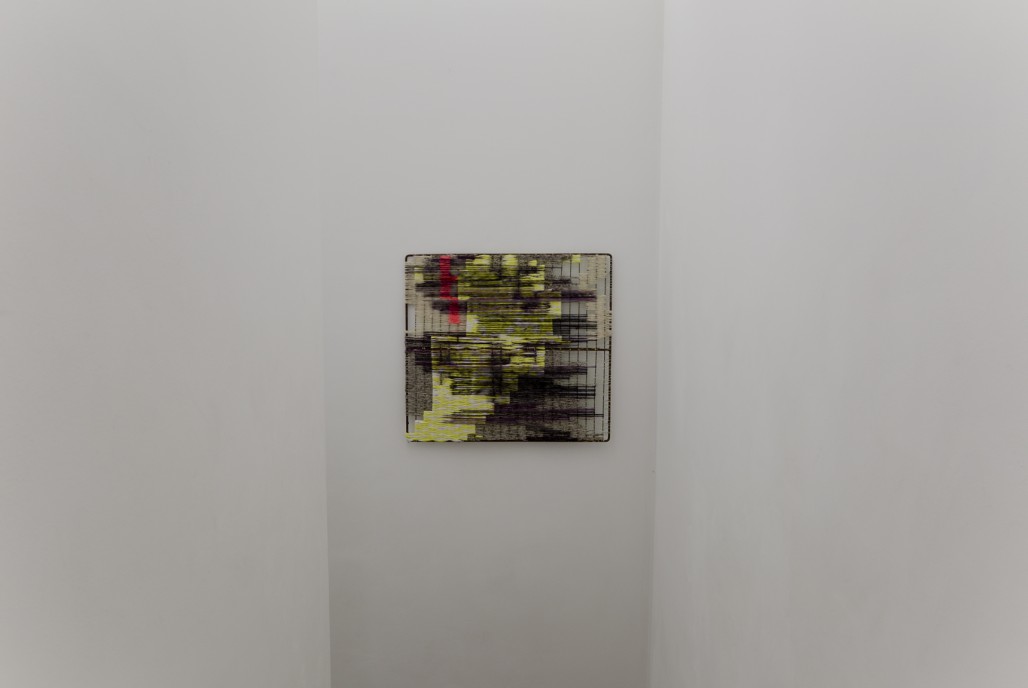 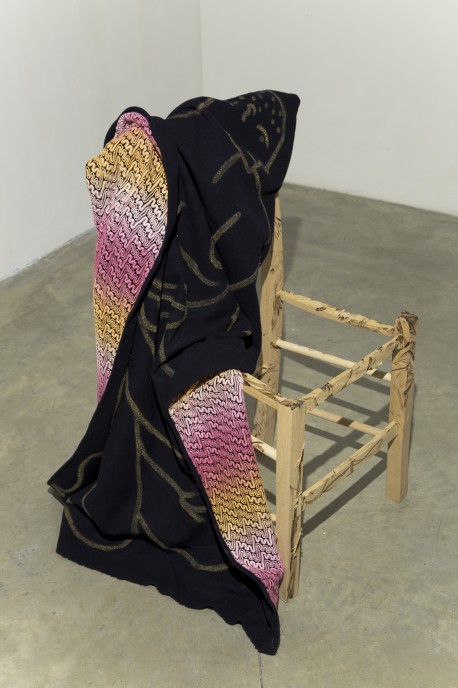 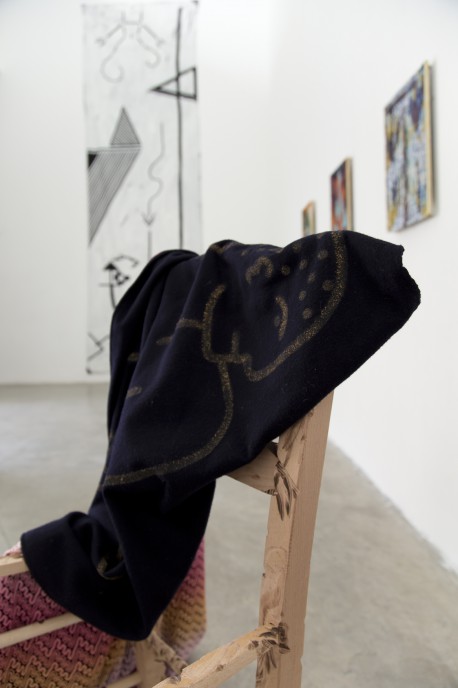